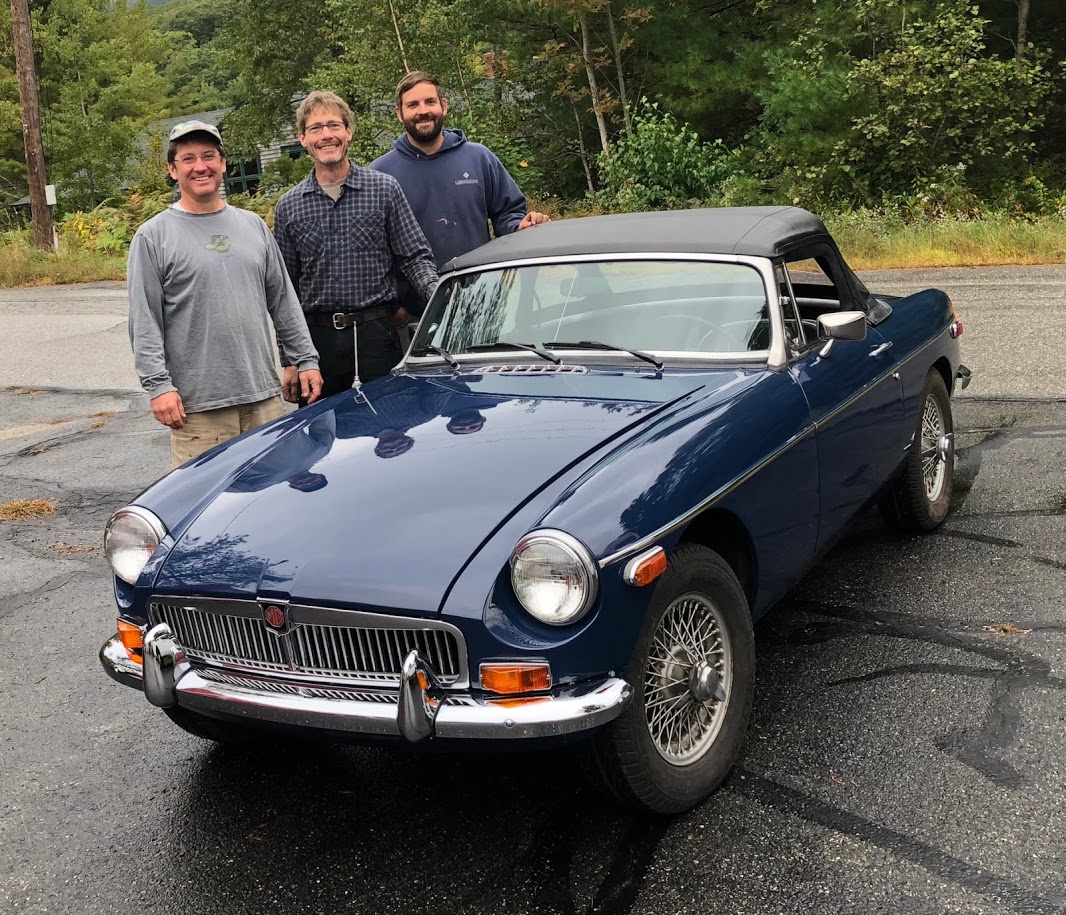 Each member of our team has a long history of experience working with vintage vehicles and racing. We joined together in 2017 to take a month or two off from our regular jobs and restore a classic Austin Healey sports car. This led to race support for another customer and that led to more requests for classic and antique auto services and restorations. There was a huge need for what we already had a passion for doing. Since that first Austin Healey restoration, we never returned to our previous jobs and we’ve never looked back!

Ray has been part-time at Squire Motors since early 2000.  Ray owns three British cars; 1959 Triumph TR3A, a 1972 Triumph TR6, and a 1967 Austin Healey BJ8.  His favorite drive is the TR3A, which he and his son restored in late 1999 and has driven since with very few problems.  Ray doesn’t consider classic car repairs as “work”, rather it’s a hobby dating back to his first car (another TR3) when he was 15 years old.  He has owned mostly foreign cars as daily drivers.

Breck is our expert in fabrication, auto body work, collision repair, refinishing, vehicle painting and upholstery.  Breck attended Wyoming Tech which specializes in all things Automotive.  He’s worked in a number of auto shops, ran his own upholstery business, is an avid rally racer and has been building race cars since 2005.

Breck’s favorite car that he owns right now is a 1977 Blue Firebird.

Duncan cut his teeth on the air cooled Volkswagen craze of the 70s and 80s, which led him to an obsession with the air cooled Porche.  In college, Duncan took part in a Brigs and Stratten sponsored Mini Baha Competition building a vehicle in 8 hours from nothing but an engine.  He was a Baha off-road racing machinist and driver.  He spent time working with John Campbell Sports Cars in Harrison Maine and worked as Race Crew for Last Ditch Racing in Bangor.  He is currently training and competing as a track racing driver.

Duncan’s favorite vehicle owned is a 1938 Chevy Master Deluxe 2-Door that was the first car his father ever owned.  Ask him about that story.

Look who we found from DIY next door.  He never sleeps so we thought he might want to join our crew!  Mike has been working on cars out of necessity to keep them running since he could drive.  He loves diesel Volkswagens and owns quite a few.  Nothing like 650 miles on a single fill of the tank.  We asked “Jetta Mike” how many cars he owned and it was actually under 10 (9).  We’ve had the pleasure of Mike’s company and skills since December 2021.

Taz grew up watching his father, George J. Squire build a Lola T70 and achieving a first lap time under a minute in the early sixties.   His first project at a young age was dissecting a Crosley motor and later rebuilding  his father’s hand built Crosley powered H Mod racer in middle school.  That started a deep passion for sports cars and racing.  In high school he helped his father rebuild a Cooper T90 Formula 5000 race car.  Listening to his father’s stories of working with John Fitch and Giotto Bizzarrini fueled Taz’s dreams of building cars.

Taz continued to restore his own cars and trucks, learning to build motors and developing welding and fabrication skills.  He began Autocross and Rally racing in the 80s with a Honda CRX and his Father’s Crosley powered H-Mod.  He prepped his father’s Mitsubishi Eclipse for La Carerra de la Paz which runs from Mexico to San Salvador which won Second Place.

A passion for the Austin Mini began at a very young age for Taz.  His Mother always drove a mini and he still has her 1964 yellow Countryman.  His Father’s Mini Cooper was traded for a Dodge Power Wagon which became the winch/tow truck for their salvage yard.  Finding a 100-4 in the desert of Arizona powered by a 327 began a passion for big Austin Healeys.

Taz spent much of his time managing his father’s salvage yard and shop scattered with race cars. These experiences all have been part of the preparation for starting Squire Motors. The name comes from stories and photos of his great-grandfathers shop where his father began his passion for Crosleys.

Taz’s favorite vehicle owned right now is his Alert S-1 based H-Mod built by his father. 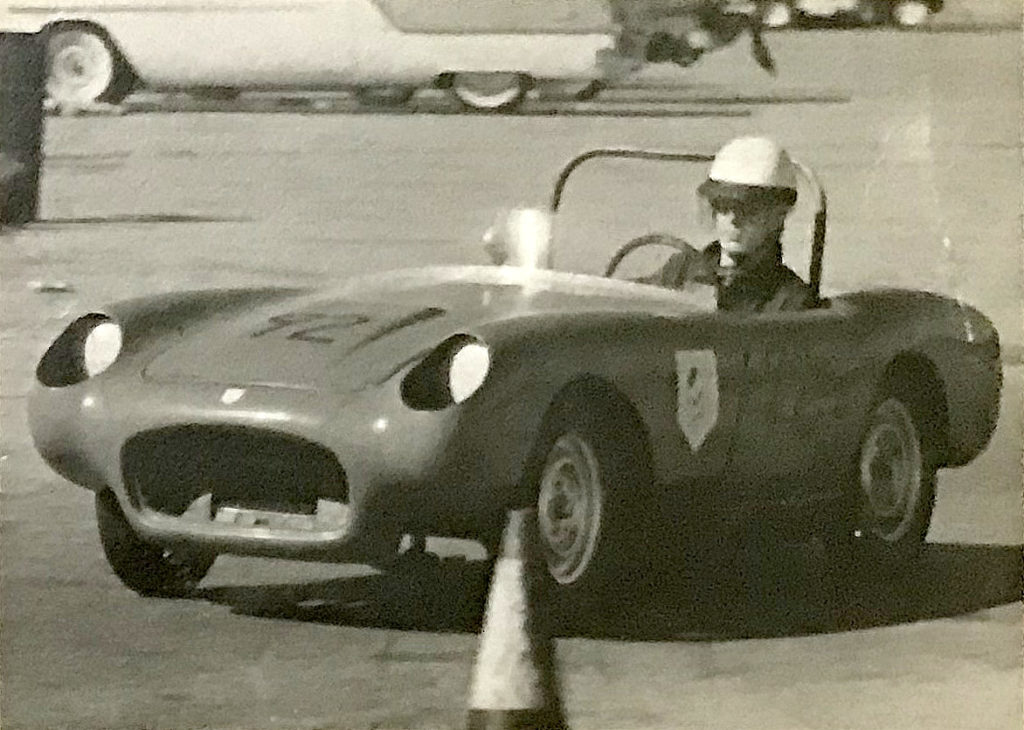